David Crabbe, a graduate student in the Division of Classics in the Department of Modern and Classical Languages, Literatures and Cultures has been awarded the Swift-Longacre-Scaife Fellowship for academic year 2012-13, in the amount of $6,000.  The award was made in recognition both of what David had already accomplished in the Classics program and for his outstanding promise as a career Latin teacher.  David graduated with an M.A. in Classics this past year, and is staying at U.K. to complete a second M.A. in Teaching Latin in the Master of Arts in Teaching World Languages program (MATWL) of the Modern and Classical Languages department. 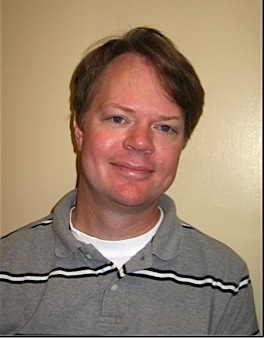 The Swift-Longacre-Scaife fellowship is named for and honors three notable teacher-scholars in Kentucky. Louis Swift is an emeritus professor of Classics at UK with a specialty in the Latin Church Fathers; he also served as a university administrator over his career of some 40 years.  Mrs. Ruth Longacre, now deceased, was a Latin and pedagogy teacher at Georgetown College, much beloved by her students, and in the long lean years of the 1950s through 1970s, when UK was poorly positioned to train Latin teachers, she trained more than half the Latin teachers in the state. Ross Scaife came to UK as a beginning assistant professor, when digital applications to humanities research and teaching were in their infancy; he rapidly rose to international prominence in this field.  His sudden death in 2008 at age 47 was a great loss.  The fellowship is awarded annually to students who manifest exceptional promise either as future professors of Classics or future Latin teachers in schools.