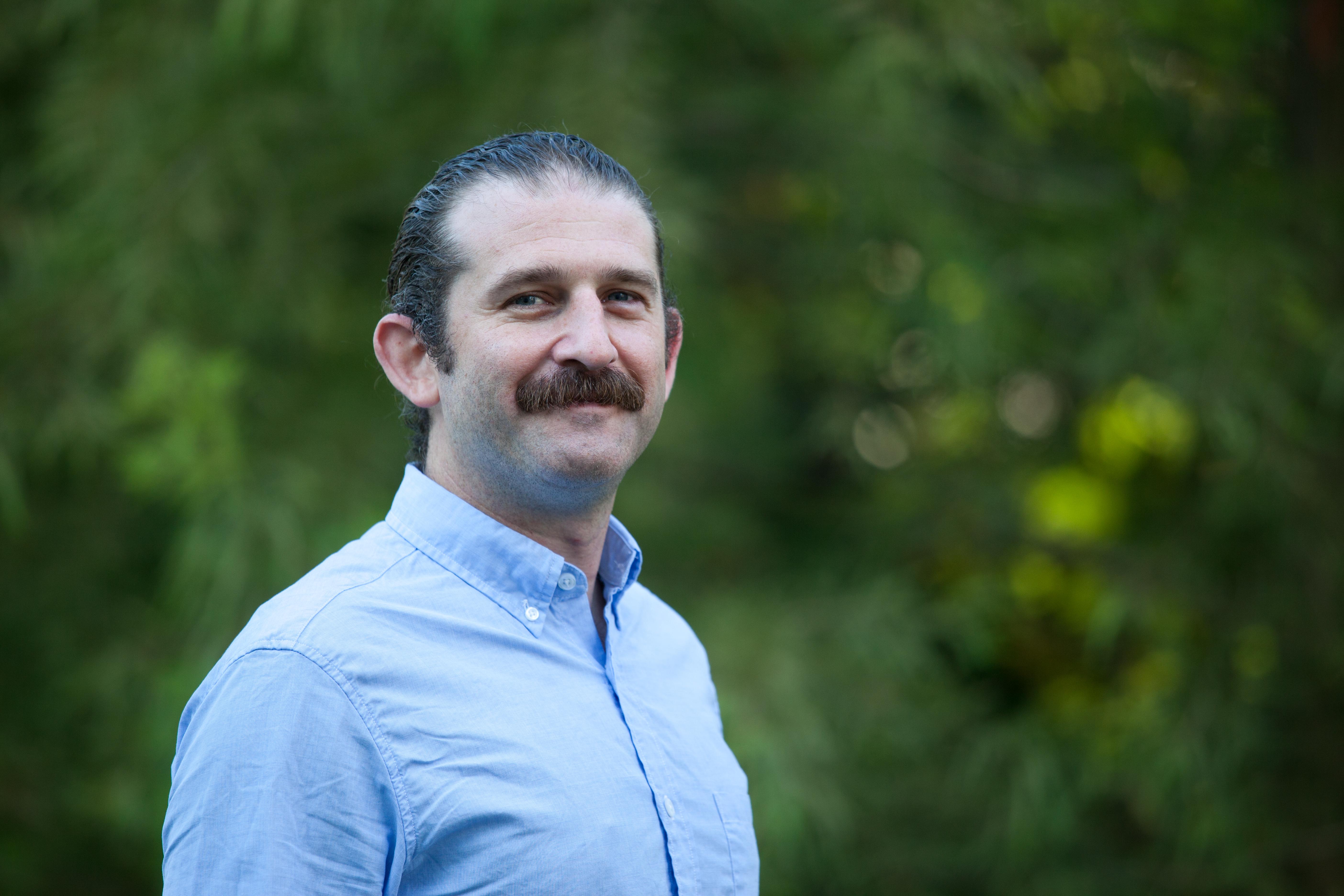 LEXINGTON, Ky. (Dec. 9, 2021) — Spiny mice, known for their ability to regrow lost skin, also may be able to preserve injured cardiac tissue according to a new study conducted by a research team from the University of Kentucky College of Medicine and College of Arts & Sciences.

The research, published in Nature Regenerative Medicine, shows  this mammalian species can grow new blood vessels and reduce cardiac tissue damage after a heart attack, making it a promising new model for cardiac research, said Ashley Seifert, an associate professor in the Department of Biology.

Heart disease is the leading cause of death in the United States, causing about one in four deaths. The most common type of heart disease is coronary artery disease, which can lead to heart attack. Unfortunately, there are no approved therapies that can heal heart muscle after a heart attack.

“The research team has been developing the spiny mouse model of complex tissue regeneration since discovering that they were capable of regrowing skin and ear tissue after injury," Seifert said. "Despite these studies, it had not yet been investigated how these animals respond to heart injury. We aim to use knowledge gained from our work with spiny mice to inform effective and successful therapies for the millions of patients who develop heart failure every year.”

The use of spiny mice as a novel model for heart disease requires transdisciplinary expertise, with the research team including experts from across UK. The new study was co-led by Ahmed Abdel-Latif, associate professor in the College of Medicine’s Department of Internal Medicine and interventional cardiologist with the UK Gill Heart and Vascular Institute, and Jonathan Satin,  professor in the Department of Physiology.

The research team studied heart anatomy and function in spiny mice and two strains of lab mice commonly used in cardiac research. In parallel with their work, a second research team based at Utrecht University published similar findings in the same journal. In response to heart attack, both groups quantified comparable levels of initial cardiac damage, but the spiny mice were able to heal faster with better cardiac function, higher survival rates and smaller scar sizes compared to laboratory mice.

The UK team found that characteristics of heart cells in spiny mice correlated with increased reproduction of endothelial cells and development of new blood vessels associated with healing. This study is significant as it establishes the spiny mouse as a model of cardiac healing and allows the understanding of important mechanisms that lead to new blood vessel formation and preventing the development of heart failure.

The findings lay the groundwork for follow-up studies that could potentially lead to new therapeutic strategies for ischemic heart disease, or heart problems caused by narrow arteries.

According to the paper, future studies will focus on the mechanism and potential for these phenotypic differences to foster myocardial healing, which could uncover important therapeutic targets for millions of patients who develop ischemic cardiomyopathy after heart attack.

“As a physician-scientist involved in designing and conducting multiple clinical studies in patients with heart attack, I find this study very interesting,” Abdel-Latif said. “For the first time, we have an adult animal model that can efficiently grow new blood vessels and preserve cardiac tissue after a heart attack. Unfortunately, this phenomenon is lacking in the patients I manage on daily basis who progress to develop irreversible cardiac damage and heart failure after a heart attack. There are many lessons we can learn from this model that can inform future translational human studies.”

This transdisciplinary team effort included researchers from UK’s College of Arts and Sciences, the Saha Cardiovascular Research Center, the College of Medicine’s Department of Physiology, Gill Heart and Vascular Institute and Division of Cardiovascular Medicine and Temple University.

"This work is made possible at the University of Kentucky by the open collaborative environment across colleges and from the clinic to basic science benches,” said Satin. “On top of generating new knowledge, this open sharing of expertise creates a wonderful training environment for all levels of learners."

The University of Kentucky is increasingly the first choice for students, faculty and staff to pursue their passions and their professional goals. In the last two years, Forbes has named UK among the best employers for diversity, and INSIGHT into Diversity recognized us as a Diversity Champion four years running. UK is ranked among the top 30 campuses in the nation for LGBTQ* inclusion and safety. UK has been judged a “Great College to Work for" three years in a row, and UK is among only 22 universities in the country on Forbes' list of "America's Best Employers."  We are ranked among the top 10 percent of public institutions for research expenditures — a tangible symbol of our breadth and depth as a university focused on discovery that changes lives and communities. And our patients know and appreciate the fact that UK HealthCare has been named the state’s top hospital for five straight years. Accolades and honors are great. But they are more important for what they represent: the idea that creating a community of belonging and commitment to excellence is how we honor our mission to be not simply the University of Kentucky, but the University for Kentucky.